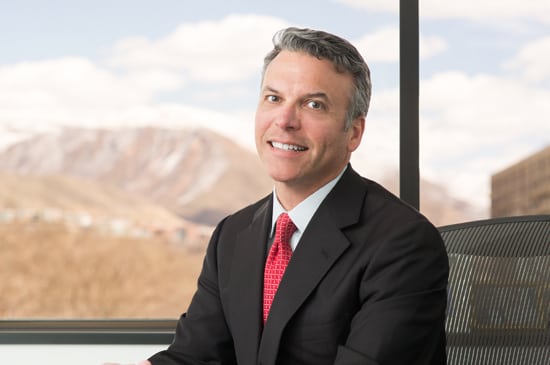 Vince has more than 20 years’ experience as a litigator, and has handled a wide variety of matters in State and Federal Courts.