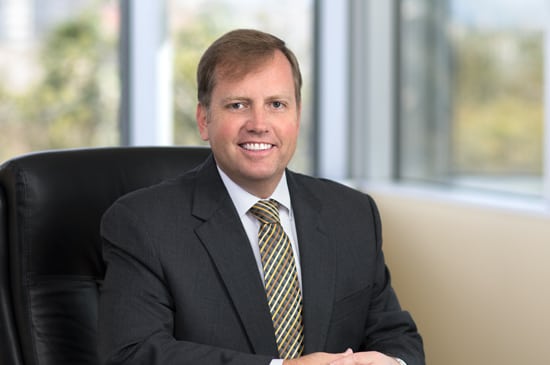 Prior to joining Litchfield Cavo LLP, Tom served as senior counsel for CNA Insurance where he handled major general liability, property, premises liability and subrogation cases from filing through mediation or trial. He previously served as the Deputy Director of the Statewide Public Guardianship Office where he coordinated the training and education of public guardians throughout Florida and served as a General Adjuster for a major property and casualty insurer for over 10 years.

While attending Stetson University College of Law, Tom earned a certificate of concentration in elder law. He also served on the Lt. Governor’s Task Force on Availability and Affordability of Long Term Care from 1999-2000 to improve elder care in Florida. Tom interned with the Florida Attorney General’s office in the Economic Crimes and Elder Protection divisions, and with Florida State Senator John Grant in the Statewide Public Guardianship Office. Tom also serves as an adjunct professor of law at Stetson University College of Law teaching course in Interviewing Counseling and Negotiation.