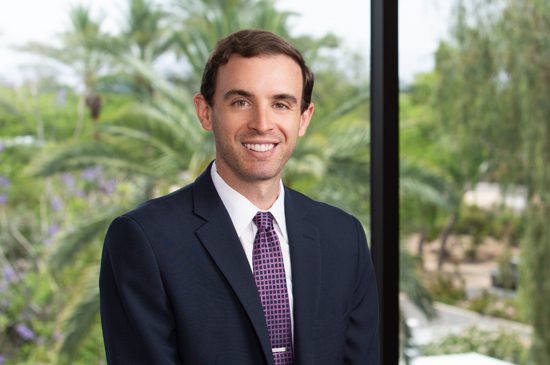 With a background in insurance coverage and subrogation, Tico has a particular interest in cases involving overlapping issues of first-party coverage, property damage and transportation law. He also has experience in United States Supreme Court appeals.

While attending the James E. Rogers College of Law at the University of Arizona, Tico participated in trial advocacy activities, in which he was recognized as the highest performer in the Appellate Mock Trial Oral Argument Competition before justices of the Arizona Court of Appeals.

Tico was a participant in the White Collar Crime Clinic at the Arizona Attorney General’s Office, and was a judicial extern with the Honorable Sam Myers of the Maricopa County Superior Court.